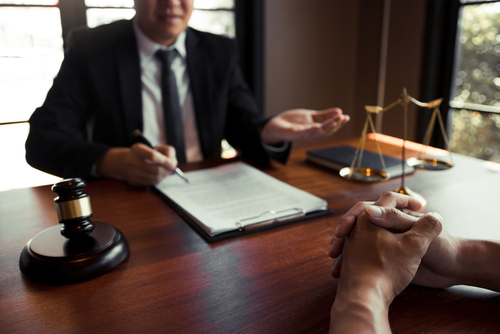 The Paycheck Protection Program (PPP) was a popular government response to the coronavirus this past spring. But the money quickly ran out, and then the accusations started flying. Companies were found to have abused PPP funds.  Big businesses were said to have applied for funds that should have been sent to small businesses. Banks were blamed for improperly siding with some business clients over others. Now, a federal lawsuit could reveal which companies misused and abused the program.

If you were wrongly denied a PPP loan, you may have legal recourse. Similarly, if your company is accused of mishandling or not qualifying for PPP funds, you may face legal problems. Either way, the New York business litigation attorneys of Rosenbaum & Taylor can help.

During the coronavirus pandemic, government shutdowns meant significant lost revenue for many businesses. To keep the most vulnerable ones afloat, Congress created the Paycheck Protection Program. The PPP offered forgivable loans intended to help companies make payroll, pay rent, and more. Small businesses in particular that were hurting for the money flooded the program with applications.

Then the money dried up. That, in and of itself, wasn’t the problem. The problem was which companies ended up getting the money. Large corporations, which weren’t hit nearly as hard as small businesses, applied for and received funds. PPP money has also been used to make inappropriate business purchases. Rolex watches, diamonds, and even a Rolls Royce are a few of those luxury items.

The Small Business Administration (SBA) was tasked with running the PPP. But it has refused to release critical data about loan recipients. Now, that refusal has prompted a federal lawsuit to force the SBA to answer some key questions. That would include which companies got the money, and how much.

Lloyd Chapman, with the American Small Business League, filed the lawsuit against SBA. He argues that the SBA is trying to hide how many big companies got the money instead of small businesses. The lawsuit also contends the SBA has no valid reason to withhold the data.

The SBA continues to rebuff these attempts. It claims that the data it has provided so far strikes a balance between privacy and transparency. To release more, the SBA argues, could compromise sensitive payroll and personal income information.

The lawsuit is important for reasons that go beyond the immediate need to know who got what. The government has created an audit program to make sure the right companies got the money. A safe harbor previously existed that allowed companies who didn’t qualify to return the money. That’s now expired. If your company borrowed a significant amount of PPP money, it may face an audit. In an event like this, your business could use the assistance of dedicated New York business litigation counsel.

On the other hand, if your business was wrongly denied PPP funds, you may also have a claim. Rosenbaum & Taylor is actively investigating claims that many small businesses had their PPP applications unfairly denied. This issue implicates large banks who may have unfairly sided with big business applicants.

If successful, the federal lawsuit against the SBA could provide more color to these and other ongoing controversies. The public may finally know which companies got what and whether banks played favorites. It may also spur legal activity against companies that should not have received the money. Either way, many businesses could soon find themselves facing lawsuits, audits, or related problems.

We’re Here To Provide The Legal Counsel Your Business Needs

If your business has had any trouble related to the PPP, talk to a New York business litigation attorney. Our firm is tracking this latest development and the implications it could have for recipients of the money. In the event you need legal assistance, reach out to Rosenbaum & Taylor. We’re here to help you with any issue facing your business. 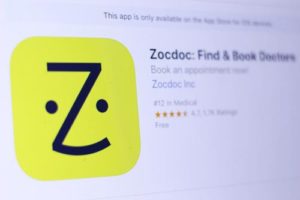 Co-founders of Zocdoc, the online medical care appointment booking service, are facing a lawsuit in New York. The suit, by another co-founder and former CEO, 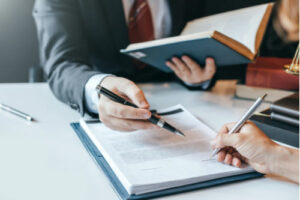 Why You Need A Skilled Attorney To Negotiate Your Contracts

Business owners and executives negotiate contracts all the time, so much so that negotiations almost become routine. However, a unique business deal or project may