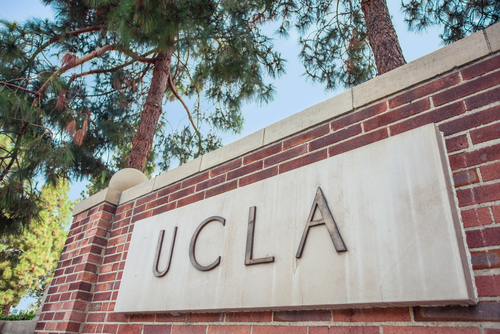 UCLA is suing Under Armour in a breach of contract lawsuit, and is demanding $200 million in damages. The university alleges the apparel company embellished its financial standing before luring it into a $280 million contract. UCLA contends that Under Armour breached the contract by failing to make scheduled payments or deliver its product as promised.

The lawsuit comes after Under Armour informed UCLA it would be terminating its 15-year contract signed in 2016. The agreement was the largest apparel sponsorship deal in the history of college sports. Under Armour had more than $200 million left to pay when it backed out.

In late June, Under Armour informed UCLA that it wanted to terminate the contract. In so doing, the company cited three reasons:

Failure to complete games. Under Armour also noted that the UCLA Bruins baseball team had not played very many games. In fact, the team completed fewer than 50% of its games last season.

Failure to act after arrest. Men’s soccer coach Jorge Salcedo was arrested in connection with the “Operation Varsity Blues” college admissions scandal. This was the college bribery conspiracy that ensnared a number of university athletic programs across the country. Under Armour contended that UCLA failed “to take reasonably appropriate action(s)” after the arrest and indictment of Salcedo.

In its lawsuit against Under Armour, UCLA denied all three justifications for terminating the contract. Not only did the university fulfill its contract terms, UCLA argues, but the coronavirus didn’t affect them.

The assertion is interesting due to how UCLA contends coronavirus had no effect on its ability to honor the contract. A typical apparel sponsorship deal would envision athletes and coaches wearing the gear during games. Under Armour would reap free publicity every time someone wears their apparel in a game. But UCLA argues that the athletes and coaches continued to wear Under Armour gear despite coronavirus. Specifically, the university said, they wore the apparel during team meetings, voluntary workouts, and other activities outside of games. In that event, UCLA says, Under Armour can’t argue that the pandemic prevented the university’s contractual performance.

UCLA alleges that Under Armour simply doesn’t like the deal it agreed to and is using coronavirus as an excuse. In filing its complaint, UCLA states it has met the terms of the agreement. It argues the contract does not require that games in any sport be played on a particular schedule.

In response to the lawsuit, Under Armour expressed disappointment but support for student athletes. The company noted that even after terminating the contract it delivered athletic products for the 2020-2021 school year.

Finally, UCLA says that Under Armour’s misrepresentation of its financial situation was serious enough to warrant federal investigation. It says the SEC and Department of Justice are recommending penalties against the apparel company for misstating its financial health. UCLA argues that it would not have entered the contract had it known of these violations.

Have a Contract Or Business Dispute? You Need Aggressive Legal Defense

The UCLA/Under Armour lawsuit involves hundreds of millions of dollars in potential damages. If your company is being sued for a breach of contract or other business dispute, you need serious legal representation. The New York business litigation attorneys of Rosenbaum & Taylor are ready to help. Give us a call today to discuss the lawsuit and get to work defending against it. 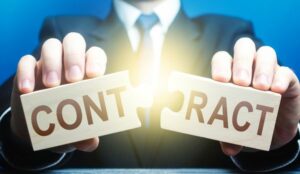 Force Majeure and the COVID-19/Coronavirus Pandemic

Force majeure is defined as unforeseeable circumstances that prevent someone from fulfilling a contractual obligation. Often, contracts contain a force majeure provision and list potential 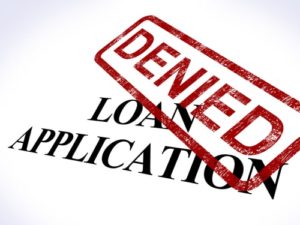 We’ve reported previously on troubles involving the Paycheck Protection Program (PPP). Specifically, that many small businesses were unfairly denied a PPP loan during the coronavirus 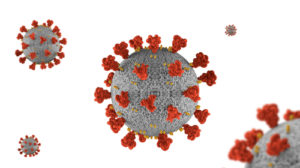 Louisiana Businesses Will be Shielded from Most Coronavirus Lawsuits

By now, it’s well known that the wave of litigation is rising with the country reopening after the coronavirus pandemic. Businesses large and small have