What Is Unfair Competition in New York Business Law? 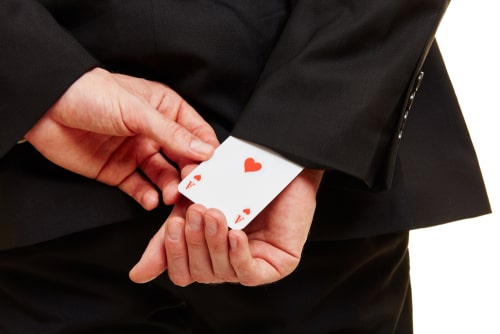 Certain business practices can run afoul of the law, exposing a company to significant liability. One such area in which this is true is the category of cases known as unfair competition. New York law defines unfair competition fairly specifically. But proving a business has engaged in such practices is another matter.

If your company is facing such an allegation, or you believe another company has committed this tort against you, it’s time to retain skilled New York business litigation counsel. It’s time to speak with Rosenbaum & Taylor.

What Is Unfair Competition?

Some states define unfair competition broadly, meaning that a number of activities could fall under it. New York is a notable exception, providing clearer standards than many other jurisdictions. The courts have defined unfair competition as the bad faith misappropriation of the labors and expenditures of another. There must be some element of bad faith, not mere negligence or recklessness.

The defendant may have used fraud or deception to accomplish the misappropriation. Or there may have been an abuse of either a confidential or fiduciary relationship. Either way, the plaintiff should be able to show that the defendant gained competitive advantage through this unfair competition.

In some respects, unfair competition claims make up for what breach of contract claims cannot. Many of these lawsuits occur in the context of violating an agreement. It could be a non-compete or non-solicitation agreement. Or it may be a matter of violating one’s fiduciary duties. Where a breach of contract claim won’t work, an unfair competition claim might. Often, the two are tied together in the same legal action.

One important difference is that unfair competition requires a showing of bad faith on the defendant’s part. A breach of contract claim does not. This element can be difficult to prove, allowing the defendant some leeway when it comes to answering the claim.

What Is Bad Faith?

The plaintiff must also be able to demonstrate that the defendant acted out of a dishonest purpose. Without proof of this intentionality on the defendant’s part, the lawsuit cannot survive. This sets up a higher standard of proof than a claim of mere negligence. And it allows a potential defense for the business accused of unfairly competing.

New York has long recognized a couple of prime examples of unfair competition.

This is where a company sells another company’s goods as its own. Even if the businesses are not in direct competition, this practice will be deemed unfair competition.

With misappropriation, one exploits another’s trade secrets (or other proprietary information) or intellectual property. This bad faith action allows the wrongful business to gain an unfair advantage. Infringing on another’s trademark is a specific form these cases take. The party that was harmed by the misappropriation must actually own the trade secret, trademark, or other proprietary information.

Have you been accused of engaging in unfair competition? Do you believe another business has committed this tort against you? It’s time to seek experienced New York business counsel. Give Rosenbaum & Taylor a call today to find out more.

Water damage is one of the most common types of insurance claims. But these claims are not only limited to losses affecting the property. Water 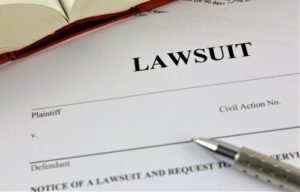 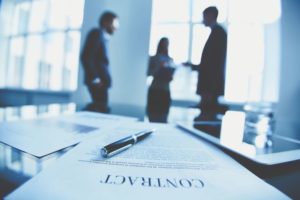 When a party enters into a contract, it is often most concerned with what services will be provided and at what price. Contract terms that