What To Expect In An Insurance Claim Denial Lawsuit 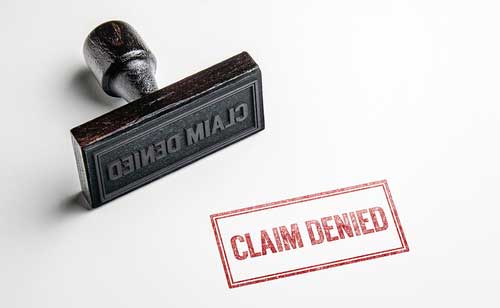 Insurance companies that deny claims can expect, at some point, to be challenged over it. The insured will expect to have the claim paid, and for a certain amount. If the insured is unhappy over how the claim was handled, there may be a lawsuit. Retaining an experienced insurance defense law firm is critical to protecting your company. At Rosenbaum & Taylor, we consult with our clients to ensure they understand how to claim denial lawsuits work.

Claim denials can include outright refusal to pay a claim, or refusal to pay part of one. A related issue is when the insurer does not pay the amount demanded by the insured. Some of the reasons that insurance companies deny claims are:

These are all perfectly valid reasons, given the right set of facts, to support a denial. Of course, the insurer and insured often don’t view the facts the same way. Some arguments are fairly easy to address. For instance, the insured either did or did not pay the premiums. Whether this occurred can be substantiated by looking at the paper trail. Assuming all of the right protocols were followed, a denial, in this case, would be acceptable.

If the insured continues disputing the denial, there’s a good chance he or she will retain an attorney. Just because the insured gets a lawyer, however, doesn’t mean the issue will necessarily head to court. The insured’s lawyer could attempt to negotiate a solution that doesn’t involve litigation. The policy may also spell out alternative dispute resolution (ADR) procedures which must be pursued prior to initiating a court action. These include mediation and binding and non-binding arbitration. Measures like these are included in policies precisely to avoid the hassle of going to court over every dispute.

Of course, these steps don’t always work, and the denial could trigger a lawsuit against your company. Your first step in handling a lawsuit is to review the terms of the policy with an insurance defense attorney. We will examine the claims made by the insured in light of what’s in the policy. We will also explain to you whether any terms are unconscionable. An unconscionable term won’t survive judicial scrutiny, even if the insured agreed to it.

Next, we work with our clients in investigating what actually occurred in the claimed loss. That means reviewing all of the evidence, and sometimes doing an independent investigation. The validity of the insured’s claim may hinge on the facts, and not just the policy terms. Our goal is to uncover everything that both helps and hurts the insurance company’s position. That way, we can prepare a comprehensive defense.

Finally, in the event of a lawsuit, we will continue to try to settle the case. Even if negotiations failed before the lawsuit began, the relative positions of the parties can change with time. Pretrial litigation discovery will uncover evidence that is both helpful and hurtful to both parties. As the lawsuit evolves, therefore, settlement tends to become a more attractive option than going to trial. We have experience negotiating settlements that save our clients money and help end cases. But if the case does go to trial, we will zealously defend your rights in court.

Representing The Rights Of The Insurer, In And Out Of Court

Claim denial lawsuits can threaten your bottom line, and distract you from serving your policyholders. The issues presented invoke complex areas of New York insurance law and raise challenging fact patterns. No matter the claims facing your company, Rosenbaum & Taylor is ready to fight for you. Contact us today and schedule a FREE consultation.

Issues that Arise in Construction Contracts

The world never stops moving, and it seems like new construction is always taking place. If you’re in the construction industry, you know the importance 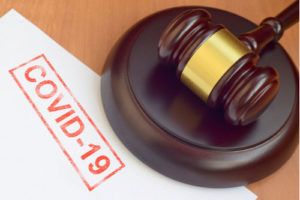 Lawsuit Against Amazon Over Coronavirus Safety Dismissed In New York

A federal judge in New York has dismissed a lawsuit against Amazon over an alleged lack of protections from coronavirus. The lawsuit concerns employees at 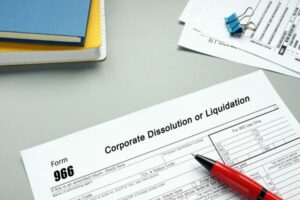 It’s Over! – Or Is It? And Now What? – Business Disputes in Privately Held-Businesses