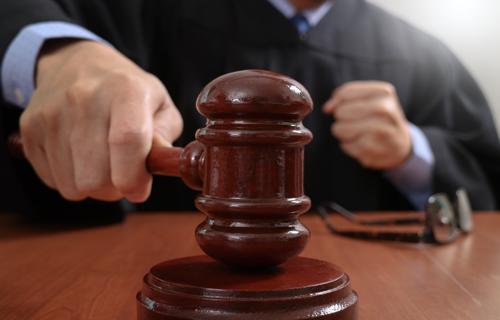 A lawsuit alleging breach of contract over a proposed development has been dismissed in the town of Fishkill, New York. Hudson View Park Company filed the suit over the proposed Rolling Hills development. The company alleged that the town breached a contract and thereby caused $1.2 million in damages. The lawsuit is an interesting mix of contract law and local politics.

At the center of the lawsuit was a Memorandum of Understanding signed by a prior town board. The memorandum required the town to review a proposed zoning amendment for the development. That amendment would have altered the zoning of one of the parcels located in the proposed development. But a newly elected town supervisor put an end to the review.

Supervisor Azem “Ozzy” Albra had campaigned on a promise to stop the Rolling Hills development. In April 2020, the town board decided not to review the zoning amendment any further. His argument was that the board had discretion to consider the amendment, and the board agreed. Fishkill’s attorneys further claimed that the agreement signed with the prior town board didn’t bind this new one. Rather, the lawyers said, an attempt to bind future legislative discretion would be unlawful.

A lawsuit was filed in July 2020, with Justice Christi Acker presiding over the case. Acker claimed the memorandum signed by the old town board was void and dismissed the suit. Her decision argued that the memorandum violated the Term Limits Rule. This rule prohibits a town board, like Fishkill, from binding future boards on legislative matters. The memorandum was essentially an illegal contract zoning.

For his part, Supervisor Albra was pleased with the judge’s decision. In his view, the dismissal confirmed the legitimate power of the new town board to do what it did. His concern in campaigning for office was to keep developers from running the town. It appears the decision will do just that.

Brian Nugent, the Fishkill town attorney, was also happy with the outcome. He also believes the decision will affect other towns throughout New York State. “This decision is a complete victory for the Town of Fishkill and similarly situated municipalities,” he said.

Cases like these demonstrate the peculiar mix of local politics and contract law. Many businesses in New York and elsewhere have contracts with the government. And this applies to state government all the way down to local municipalities, like Fishkill. A candidate running for office can have an impact on how these cases come to fruition. In this instance, someone running on an anti-developer platform changed the outcome of town business. That didn’t make the developer happy, so it sued.

But the judge invoked a rule that prohibits current town boards from binding future ones on legislative issues. That’s an area of law that is unique to contracts with the government. Certainly, a general understanding of breach of contract matters is essential in cases like this. But having a dedicated contract attorney requires more than just knowing the basics of contract law.

Our Team Is Ready To Work On Your Contract Litigation Matter

The bottom line is that you want a lawyer who understands the subject matter of the dispute. If you’re defending against a breach of contract lawsuit, it’s an essential requirement. That’s the sort of dedication you can expect from Rosenbaum & Taylor. We can help with a breach of contract litigation matters by bringing our breadth of experience to the table. Call us today to learn more.

PrevPreviousFactors That Might Increase The Risk Of Business Litigation
NextWill Virus Insurance Save The Day Where Business Interruption Coverage Failed?Next 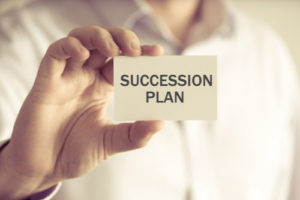 Why Your Business Needs A Business Succession Plan

If you’re a business owner or partner, what happens in the event of your untimely death? Or if you’re in a serious accident and are 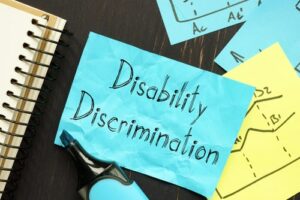 What to Know About New York Disability Discrimination Lawsuits

Employment discrimination on the basis of disability is illegal under both state and federal law. These laws ensure equal rights for all employees, and sometimes 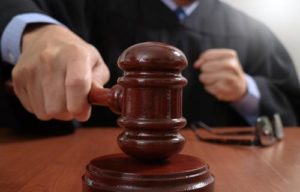 A lawsuit against The Hartford Financial Services Group Inc. regarding COVID-19 was thrown out recently in South Carolina. A federal judge agreed to dismiss a